The U.S. Census Bureau is ending all counting efforts for the 2020 census on Sept. 30, a month sooner than previously announced, the bureau’s director confirmed Monday in a statement. That includes critical door-knocking efforts and collecting responses online, over the phone and by mail.

The latest updates to the bureau’s plans are part of efforts to “accelerate the completion of data collection and apportionment counts by our statutory deadline of December 31, 2020, as required by law and directed by the Secretary of Commerce” who oversees the bureau, Director Steven Dillingham said in the written statement posted on the bureau’s website.

The Super Bowl is usually known as much for its television advertisements as for the results on the field, with corporations spending millions of dollars to reach key audiences. This year, the Inland Empire, which Read more…

The event held in San Bernardino hosted representatives from dozens of local organizations involved in the census. Dr. Karthick Ramakrishnan is a professor of public policy and political science at the University of California, Riverside Read more… 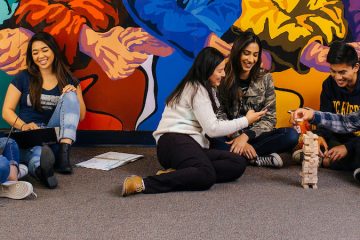